When Chris Colean moved back to Colorado from Hong Kong in 1996, she wasn’t sure what career she’d find waiting for her here. So she decided to create her own. The Colorado Co-op owner had been working in the fashion industry for 15 years and knew she could bring something different to the Colorado Springs retail space by opening her own store. “I was kind of wanting to bring something a little more contemporary to the market,” Colean said. Colean’s success in the fashion industry wasn’t how she planned to spend her life. Originally, she was a speech pathologist before deciding that she wanted to work in the clothing industry. Yet her career in fashion and clothing certainly took off. Colean’s worked in San Francisco for big stores like Macy’s, and she’s even lived in Hong Kong working for a large clothing manufacturing company. After spending a few years in Hong Kong, she knew if she wanted to put down her roots, it meant coming back to the United States. And in order to live and work in Colorado Springs, she had to find a way to utilize all of the experience she had working in fashion.

The logical next step for Colean seemed to be a clothing boutique. When opening her boutique, Colean had a very clear vision for the store—a vision that still exists today. Housed in a building from the turn of the century, Colean wanted to maintain much of the interior aspects and not impose herself on the building. “I polished the radiators, I repainted the ceiling, I wanted to bring out the natural characters of the building,” she said. “What I wanted to do was incorporate this Old World feel with a contemporary product.”

Colean hired an architect from Los Angeles who helped her create the layout for the store. Her goal was to keep everything as intact as possible so that once she left it would be pure again. She didn’t knock down walls or change any of the structure of the building. Instead, she mixed old and contemporary decorations and drew inspiration from the beautiful space that was already there. She even used pieces of Colorado Springs history; the desk used to pay for purchases and get items gift wrapped is a Red Oak piece from the former Hibbard and Company Department Store that used to sit on South Tejon Street. The jewelry cases are all previous pieces from the former store as well.

“We don’t have a cash register,” added Colean. “We handwrite our receipts, we hand stamp our bags. That’s kind of my feeling about both conserving and bringing things forward.”

Colean’s vision for the store has attributed to its trendy atmosphere and beautifully designed space, but the clothes she carries are what keeps the customers coming back. Originally, her goal was to introduce new designers to the Colorado Springs market and show people items they hadn’t seen before. But Colorado Springs isn’t quite the same as big cities like New York or Los Angeles when it comes to trends, so Colean had to adjust what she bought for her store. Because she’s from Colorado, it helped her to understand the differences in shoppers here and shoppers elsewhere, but she still wanted to provide beautiful, quality clothes.

“I had an idea that there’s a very sophisticated woman here, but she’s going to be more relaxed in the way she goes to work or when she goes out in the evening,” Colean described. “That does’t mean that she’s not fashionable, it just means that she’s not going to be as dressed or as business attired as other cities.”

There isn’t a specific type of Colorado Co-op customer because Colean carries such a variety of price points and styles. A customer can be working or not working, young or old—but they’re all fashionable women, and Colorado Co-op carries products they can relate to. Some clothing is under $100 and targeted for the bargain-hunting women. Other pieces are designer clothing aimed at women who may be older and may have less of a grip on their pocketbooks. Whatever the price point, Colean’s main goal with every product she carries, from beauty items to shoes to clothes, is quality. “That’s kind of the basis of how I started the business,” she explained. “It was not frivolous. I wanted people to buy a cashmere sweater that would last them ten years…[These are] solid products that you can use for years and years.”

Colean tries to buy timeless pieces that carry forward and follow trends, but are not necessarily overly trendy. In her merchandise mix, she doesn’t buy branded items or purchase products for the store based on labels. “I go to market, and they have thousands of things, and I just take what I think is tasty and that somebody else will think is tasty as well,” she said. For example, the shoes Colorado Co-op carries are handmade and designed in France, but they carry no logos. She wants her customers to look at the product itself and buy it because the leather is beautiful or the product works well or looks good. 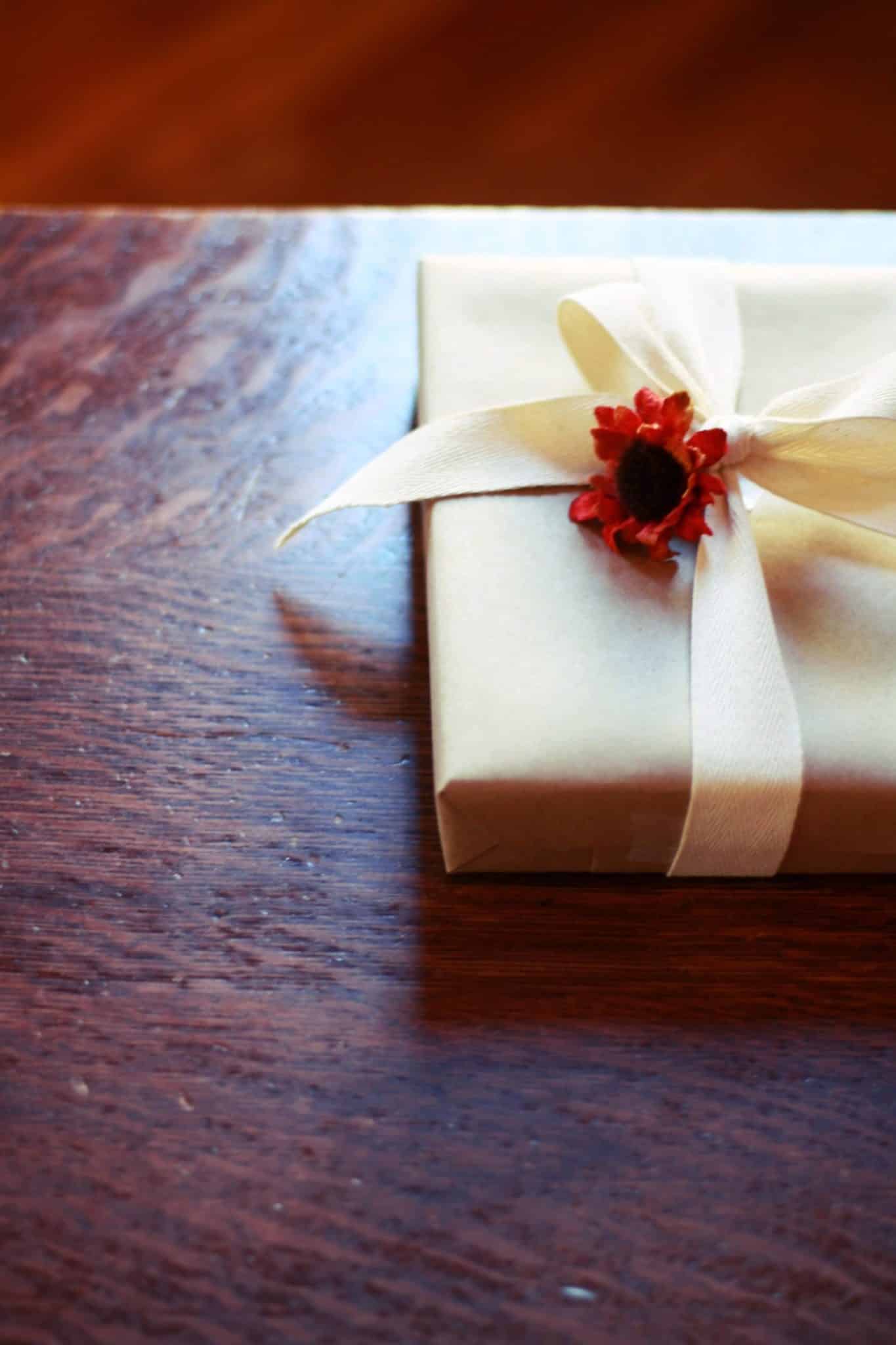 Although Colorado Co-op has stood the test of time for the past 20 years, that isn’t the case for all businesses in downtown Colorado Springs—so the recent crop of new, locally owned restaurants and storefronts is exciting to Colean. When she first opened, people questioned the store’s modern concept, so it’s exciting for her to see the interesting businesses that are beginning to fill the North Tejon Street area.

“The more complex and interesting downtown is, the better it is for everyone,” she celebrated. “Whether they come or go, I’m delighted there seems to be some interest in younger people opening businesses that are kind of progressive—that look like they could be anywhere from San Francisco to New York.”

Colean hopes the opening storefronts have a longevity similar to hers and is thrilled for her new neighbors. Still, she’s thankful for the loyal customers who’ve shopped with her since year one and who are still has shopping with her now. “That makes me feel good. Like we’ve moved along with [our customers] and they’re still enjoying what I’m doing,” she said.

Editorial Team
The Editorial Team at Places.Travel is deeply invested in our communities and areas of expertise and bring the richest travel content to digital environments.
Share
Facebook
Twitter
Pinterest
WhatsApp
Previous articleCities with Amazing Public Transit– Travel Made Easy
Next articleWant to be 100 Miles from Most Places? Then this Island is for You